AAA Fencecrafters have been doing business in Greenville, South Carolina since 1989. Ron Allen, Founder and President, has been in the fence industry since 1985. He bought an existing small fence company in Johnson City, Tennessee in 1985, grew the operation and sold to a competitor four years later. During this time an additional fence company was opened in Charleston, SC following Hurricane Hugo. Greenville was discovered while traveling back and forth. Opening another operation here made sense, with the city being centrally located and growing at a rapid pace. After running the business from home for 8 years, Ron sold the Charleston operation to his salesman and focused on the Greenville market. AAA moved to our first physical location on Roper Mountain Road from 1997 – 2005. Needing more space, our next move was to a 10,000 square foot warehouse @ 211 Riverside Court, Greer, SC in 2005 where we opened a machine shop and began fabricating aluminum fence. In March 2014 we moved into our current home, a 60,000 square foot facility located @ 25 Old Mill Rd Suite C Greenville, SC 29607. This warehouse space is also occupied by our sister company, Snaptight Aluminum, that manufactures our patented aluminum fence and railing product, SWEDGELOCK. 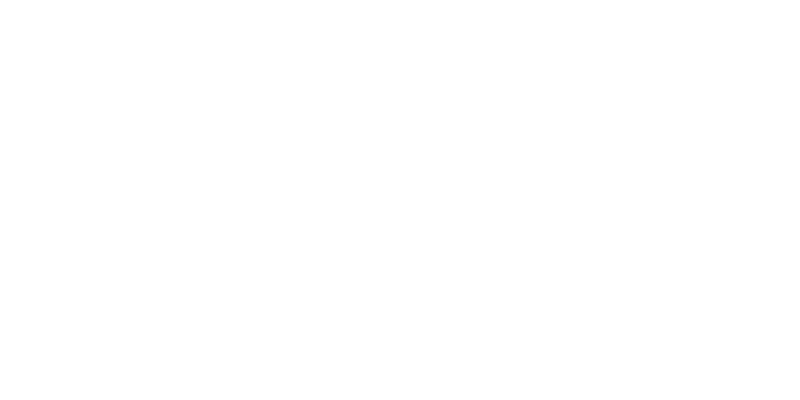 ShoesOptional will provide a free website audit. We provide a 10 point rating system that highlights what you are doing right, where you can improve and some additional tips that you can implement yourself, take to your web developer or have one of our experts take care of for you. No commitment necessary.

Make a WOM Connection With ShoesOptional

Stop by and kick off your shoes.